Air raid sirens wailing across Kiev are awakening residents in the Ukrainian capital to the bleak reality of an ongoing military operation that is dangerously close.

For the past three days, residents have been going on a nerve-wracking trip to-and-fro between bomb shelters, grocery stores and their apartments as fears of imminent danger are compounded by anxiety over food shortages and risks of COVID-19 infection.

Iryna, a 28-year-old local who only gave her first name, told a Xinhua correspondent that she was horrified at the sound of bombing and shelling during the day, and was planning to stay in her windowless bathroom overnight in case of further air strikes.

The city of some 3 million people, once a hub of bustling activities, has been plunged into chaos since Day One of Russia's military operation on Thursday.

According to the latest information released by the two sides, multiple military targets across Ukraine were under attack; fighting was reported across several fronts; explosions were heard at Boryspil International Airport and other places across the city.

Sleep has been a luxury for many locals who stayed up all night fearing that they might miss the sirens and end up alone in the danger zone.

Oksana, a 40-year-old manager, who also only gave her first name, said she was hiding in an underground parking area following a siren on Day One, and has kept her bag at the door ever since.

"Like all people in my country, I am scared. I do not understand when and how this will end. It has been only one day of the war, but it seems to me that it has been a month. I hope that all of this can somehow be stopped," Oksana said.

In downtown Kiev, the local bus system, subway, banks, supermarkets, pharmacies and hotels were still running normally. However, operations in private shops and bookstores had ground to a halt due to curfews and air raids.

Long lines snaked outside of gas stations, water stations, supermarkets and ATMs as people scrambled to withdraw money and stock up on supplies.

Anna, 37, who also only gave her first name, told Xinhua that sales in her cosmetics stores in Kiev had dropped by 40 percent in the past month due to heightened tensions.

Not planning to leave the city because her children are still in school, she hoped that life could return to normal as soon as possible.

As some of Kiev's residents rushed into nearby churches and subway stations in a desperate attempt to avoid artillery fire, others were reportedly seen leaving the city on foot along the highway, carrying children, pets and suitcases.

According to the UN refugee agency UNHCR, around 100,000 people had fled their homes within Ukraine and several thousand more had left the country since the conflict erupted.

Refugee High Commissioner Filippo Grandi had voiced serious concern over the rapid deterioration of the situation as military operations unfolded across Ukraine.

"I hope that the Ukrainian society and leaders will remain cool and devoted to the strategic interests of Ukraine," a Kiev resident said. "I would like to believe that we will have enough composure and wisdom to overcome this." 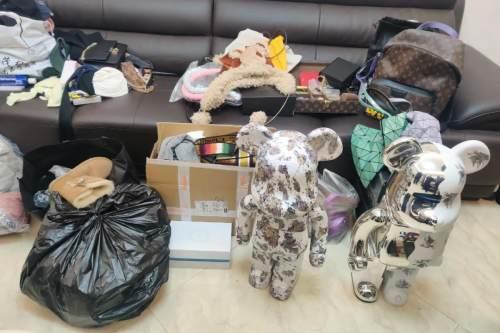 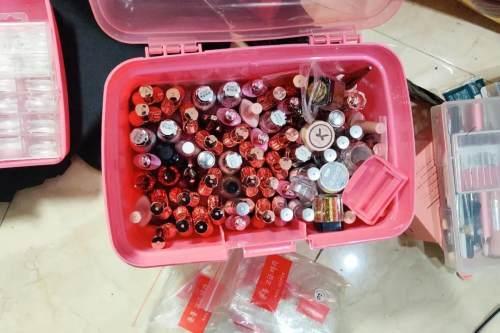